Professional performance, entry-level price. If you believe that you shouldn't have to sacrifice performance for price, the Alpha 8 is for you. The Alpha 8 is the top-performing regulator in its class, and one of the most affordably priced regulators you can buy.

Best Price / Performance ratio in its class
Not only is the Alpha 8 an economical buy for the diver on a budget, it is just as inexpensive to maintain. Standard replacement parts can cost as little as half of those in other regulators in its class.

Nitrox Compatibility
The Alpha 8 is classified as being suitable for use with nitrox breathing gas mixtures containing up to 40% oxygen by volume without the need for special preparation, cleaning or component parts.

SP-5 Sport Piston First Stage
The SP-5 offers all divers the opportunity to own a top-performing regulator at an unbeatable price. Repeatedly rated as the best in its class, the Alpha SP-5 exceeds both Navy Class A and European CE standards. The Alpha SP-5 may have been the first regulator you ever used due to its widespread use in rental and resort operations. 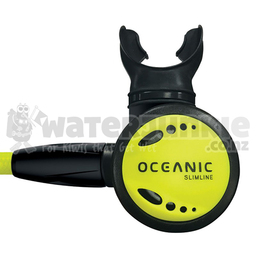 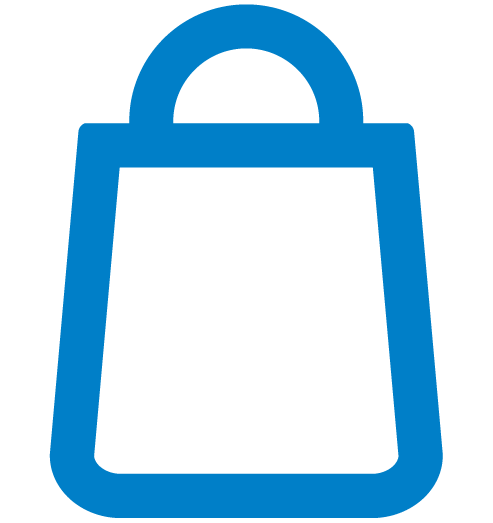 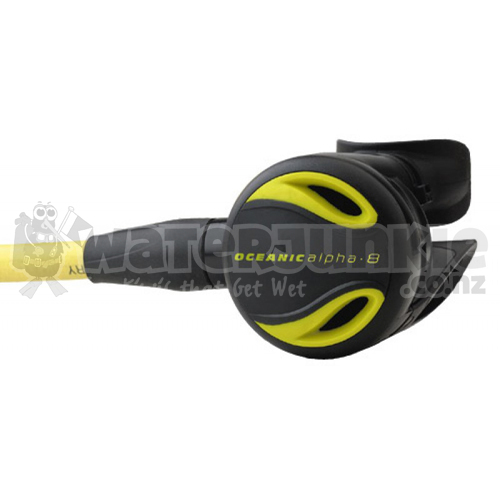